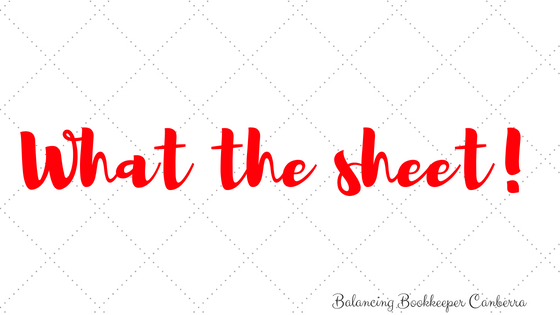 I had a moment when I was looking after my friend’s kids. I adore these kids like my own and we always have crazy adventures. The daybed that is set up in the loungeroom was quickly converted from a single to a king size thing. There was already one sheet on there, however, this kid was adamant that a single fitted sheet could fit on the other mattress as well. As I was quite a few years older and had made a few more beds than him I knew I was right.

Within a flash he was getting the house phone and was using his outside voice inside “we need a parent”. I could imagine the phone conversation that would entail so I stepped in also used my outside voice grabbed the phone and said “together we can sort this out” even though inside I was thinking oh my goodness I am not even considered a proper adult I need to prove to this kid that I can do this. I ran down the stairs opened the linen cupboard and found another fitted sheet and made the bed. It wasn’t quite the same but it was good enough in my eyes. This was the second time I needed to regain composure in a situation I found myself in.

I went to a personal party earlier that day where I literally felt like I stuck out like a sore thumb where I am at a different stage of life than most. I was one of few people who was wearing jeans – clearly, I didn’t get the memo that flora dresses were the go-to outfit of the day. Someone asked how my week was and I answered honestly how it was the first week in a long time how I felt like it was going to be ok and wasn’t going to drown in work overwhelm and the exciting changes happening in my life. Inside though I was dying I felt like no one in the room was being honest and it was all just fake smiles and laughs. There was a point I wanted to yell and scream and cry however I made a sarcastic remark and pushed my feelings down. As soon as the party was over I rushed to my car and broke down and cried.

To me, I consider this a moment of success as an adult that I didn’t lose my sheet when I clearly could have and probably ruin an event and be quite damaging. I would then like to say that I have then been an adult about my feelings about this party by thinking about why and how I felt this way and what I am going to do about it. So where is it that you have a what the sheet moment and how will you be an adult about it even when you want to scream and cry?

This entry was posted in Uncategorized. Bookmark the permalink.